Garden of the West

It’s been said that "Idaho is as America was"—a western frontier with more wild land than developed. Its big blue skies, pristine waters, and jagged snowcapped horizons have been largely untouched by the masses, making it an outdoors enthousiast’s paradise.

In sharp contrast to this all, Craters of the Moon offers a desolate yet sublime landscape that could only be described as "weird”. The park is a vast ocean of lava which flows with scattered islands of cinder cones and sagebrush. Explore this unique landscape via the loop drive in your camper. 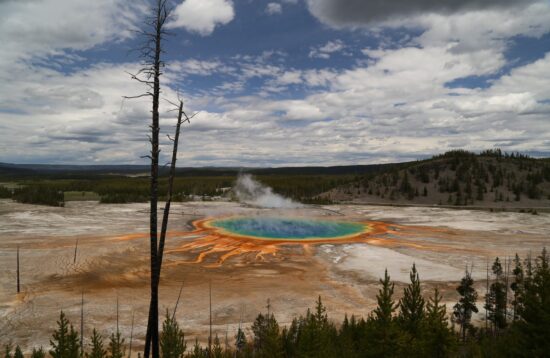 En Route in BC, Alberta, Montana, Wyoming and Idaho. Imagine a three-week breath of fresh air chock full with some of the greatest world famous Canadian and USA National Parks and you’ve pretty well summed up this 20-day Western tour! With unique… 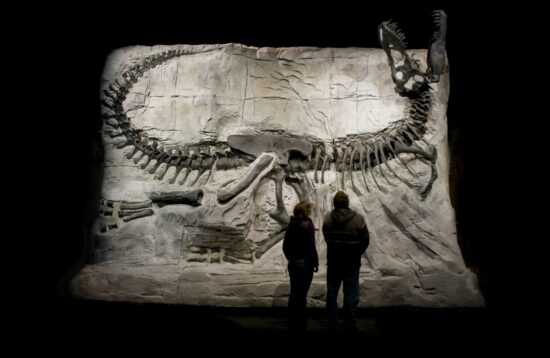 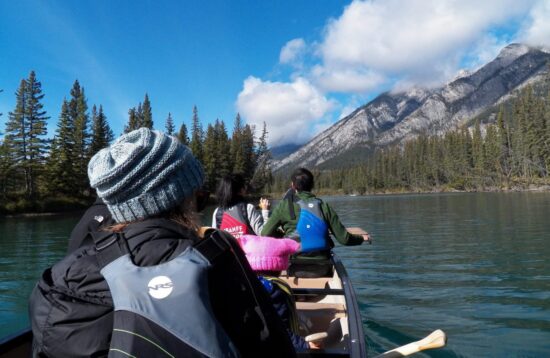 The rugged Pacific and Atlantic coasts and calm and tranquil North American lakes and rivers. the best way to explore them is from the seat of a kayak. We offer all services from rental kayaks, small group trips, guided tours to even multi-day expeditions,… 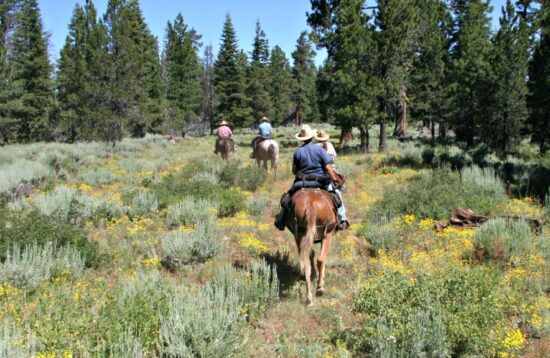 Whether your customers are drawn to the great Western outdoors for a quiet, scenic trail ride or wish to experience life on a working ranch, we can arrange it all. Our tours last anywhere from 1 1/2 hours to multiple… 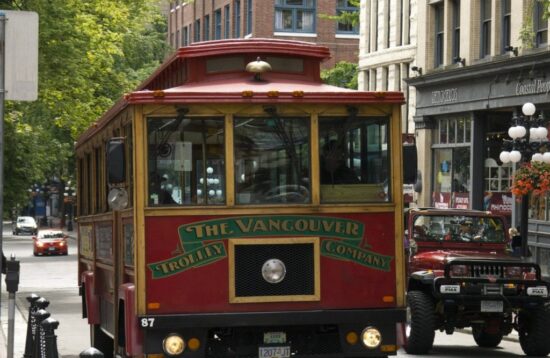 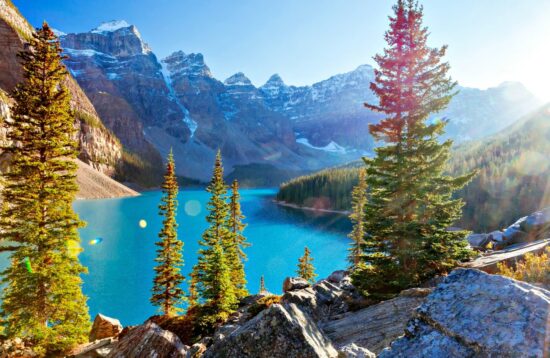 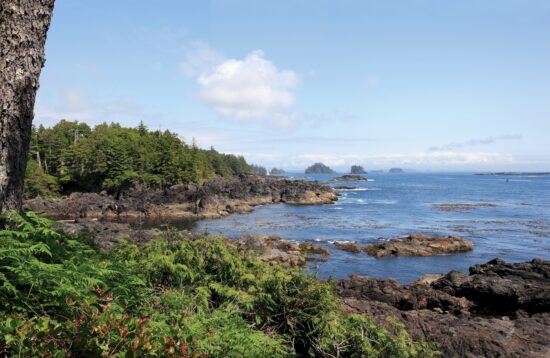